About Alzheimer’s and Dementia

Some symptoms related to dementia prove especially challenging for assisted living facilities and family members. Confusion and disorientation are symptoms correlated with dementia. In larger senior living environments confusion can be aggravated in a number of ways. Confusing floor plans can invite disorientation and noisy areas can aggravate confusion. In a smaller assisted living environment aggravating stimuli are decreased and the more home-like atmosphere often proves more conducive to dementia care. Likewise, negative and inappropriate behaviors related to dementia can be aggravated by external stimuli. To mitigate these behaviors a quiet atmosphere should be established.

Dementia care is an exercise in patience. The caregiver cannot get upset over dementia behaviors or rush seniors as they perform their daily tasks slowly. Simple steps such as establishing quiet environments and occupying residents with cognitively appropriate tasks and activities can prove beneficial. Avoid the temptation to reorient a resident with dementia to reality and instead validate their reality if doing so will lead to positive emotions. For example, if an 80-year-old individual with dementia tells you that he went fishing with his father yesterday, don’t tell the individual that his father is dead and that he did not go fishing. Reorienting the individual to that reality can lead to negative emotions such as mourning over the death of his father. Instead, validate the resident’s reality and ask “what did you and your dad talk about?” This line of questioning can lead to the experience of positive emotions that ultimately prove beneficial to the individual. 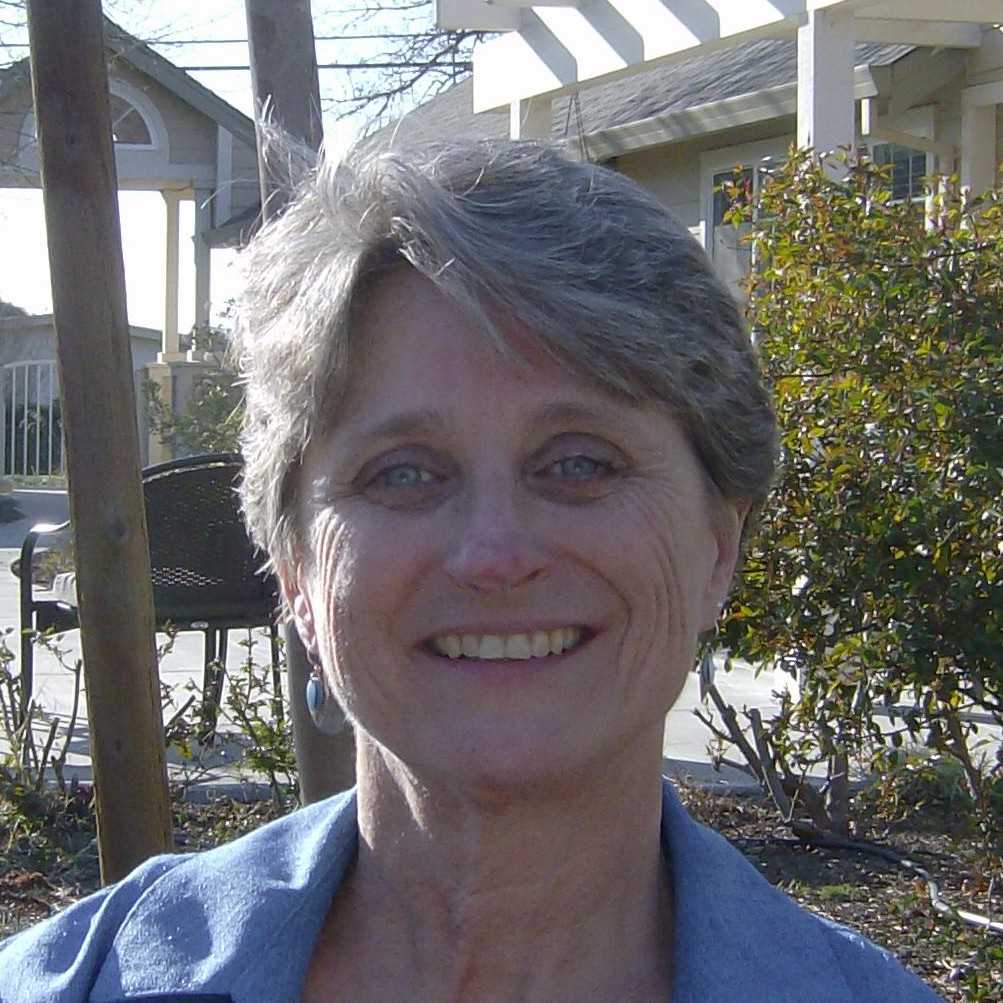